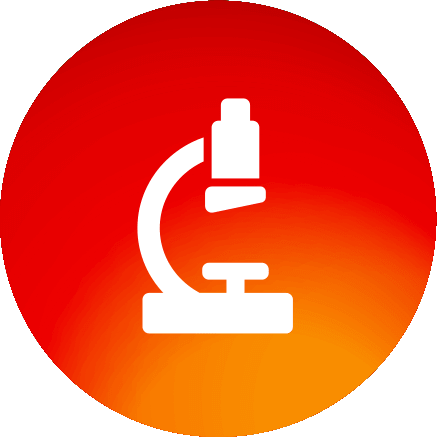 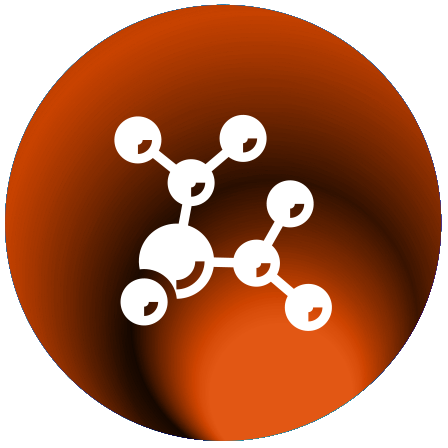 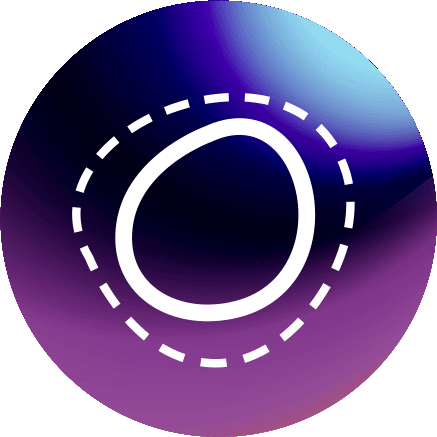 Sepsis is a serious medical condition characterised by dysregulated systemic inflammatory responses followed by immuno-suppression.  It is a common syndrome that is responsible for killing thousands of patients each year but is still poorly understood.

Contact us today for expert help designing your sepsis studies.